Home / Resources / Half Girl, Half Face 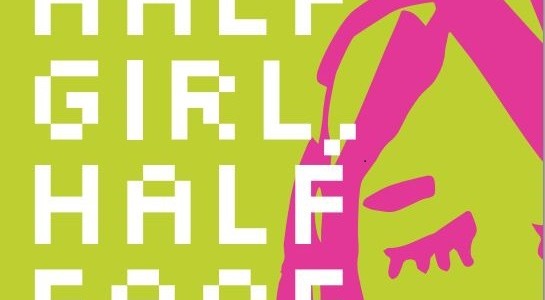 Half Girl Half Face was created by eQuality Project partner MediaSmarts, and is comprised of a video module and facilitators guide. Intended for girls in grade 7-9, it explores many of the online image issues that teenage girls encounter when they use digital media – particularly social networks – and is designed to give girls a chance to discuss and reflect upon their online experiences as well as those of their peers and to think about ways they can ensure their online interactions remain positive for themselves and others.

In the video, a teenage girl discovers that an ordinary image of her face – a cropped image from a picture of her and a friend at a party – has been turned into a meme and gone viral. She then posts a video to explain how the experience of going viral and having her image appropriated by friends and strangers has affected her. Along the way she questions many aspects of social networking, such as: the tension between privacy and publicity; social rules and expectations about how you should – and should not – represent yourself and how others represent you; and social media as an extension and affirmation of inclusion and popularity.

The video is based on a Fringe Festival play by the same name that was written by Zoë Erwin-Longstaff.